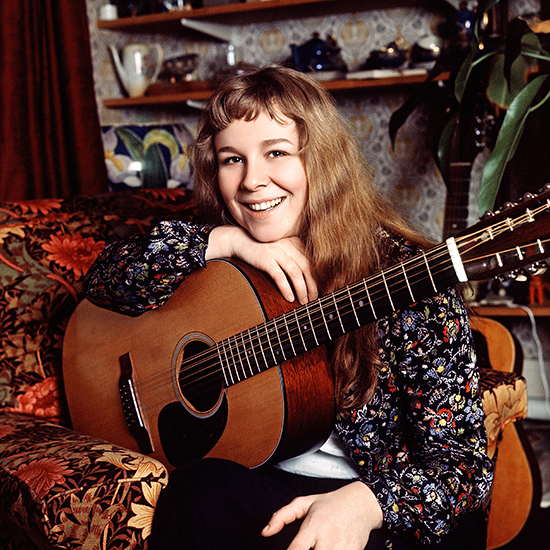 Philip Ward’s compendium of writings on Sandy Entitled Sandy Denny: Reflections on Her Music, is out now and available from Amazon UK or direct from the publisher.

The book collects together Philip’s writings on Sandy which have appeared in magazines, album notes and online over the years, together with new material and a host of photos, some of them previously unpublished including a series of colour shots of Sandy at home at Chipstead Street in 1972.