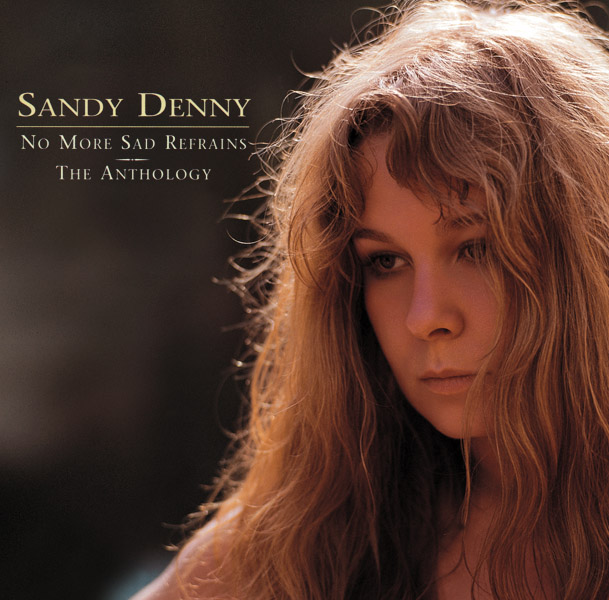 When first released this compilation had some rare and interesting tracks: ‘The Ballad of Easy Rider’ from the Liege and Lief recording sessions, ‘Learning the Game’ and ‘When Will I Be Loved’ from the Bunch album Rock On (which was finally reissued on CD in 2003), ‘Here in Silence’ and ‘Man of Iron’ from the Pass of Arms soundtrack, and a demo of ‘Stranger to Himself’ that was previously unissued.