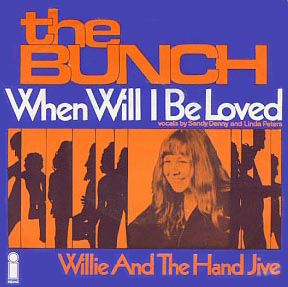 The A-side is a duet with friend and fellow folk singer Linda Thompson.

Linda joined Sandy onstage at the Well Hall Open Theatre in London on 5th August 1972 to perform the song. Later, Sandy returned the compliment and joined Linda Thompson on stage for a performance of this song at Richard & Linda Thompson’s Queen Elizabeth Hall gig in London, in May 1975.