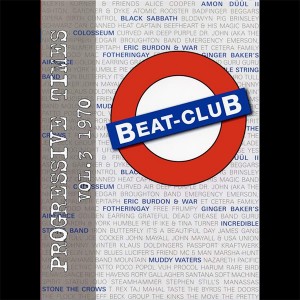 This is one of a series of DVDs with performances from the legendary German Radio Bremen TV programme Beat-Club. It was broadcast monthly from September 1965 up to December 1972.

This compilation features Fotheringay performing ‘Too Much of Nothing’. Sandy’s performances on this programme are the most significant surviving professional footage of her singing with a band. ‘Gypsy Davey’, ‘Nothing More’ and ‘John the Gun’ were also recorded.