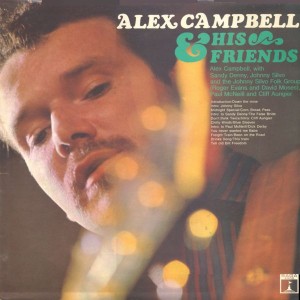 This was the first album on which Sandy Denny participated, and was recorded on March 22, 1967.

Sandy’s three solo tracks were later reissued on the It’s Sandy Denny and the The Original Sandy Denny.

The complete SAGA recordings were also issued on the 2005 CD Where the Time Goes.