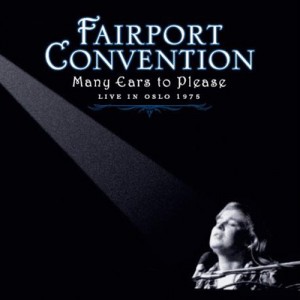 The two track reels were discovered in the early 1990’s and brought to the attention of Dave Pegg and Jerry Donahue by Thor-Rune Haugen, all of whom readied the tapes for release. Jerry also contributes some sleeve notes, as does Jill Swarbrick.