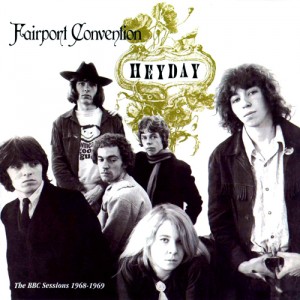 This is a collection of performances by Fairport Convention recorded for the BBC in 1968 and 1969.

Originally available as an unofficial cassette in 1976; circulated by Ashley Hutchings it could be purchased at FC gigs. It would later have an official release in 1987 on the Hannibal label. In 2002, Island Records re-released the compilation with eight more BBC recordings as bonus tracks. All the tracks on this release would later be issued on the 2007 4CD set Fairport Convention Live at the BBC.