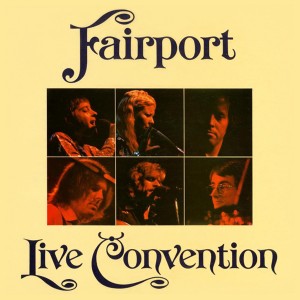 All other tracks – including the CD bonus tracks – recorded live by John Wood on January 26, 1974 at two shows at the Sydney Opera House, Australia.

This album was released in the USA and Canada as A Moveable Feast. with alternate artwork. The first pressing also came will a full colour inner with a collage of live photos of the band with the caption ‘Just a roll, just a roll…’ as in the UK edition, the other side showing the images used on the UK cover on a black background with no text.